Don Machholz [ maˈcoles ], aka The Comet Hunter, was born in Portsmouth, Virginia, on October 7, 1952, and died on August 9, 2022, at his home in Wikieup, Arizona. Machholz established an interest in astronomy at the early age of 8 and, by thirteen, had his first telescope, a 2-inch refractor. It wasn’t much later that he located all the Messier Objects utilizing a 6-inch Criterion Dynascope given to him by his parents.

Don entered the United States Army in 1971, working as a meteorological observer during the day and continued viewing astronomical objects by night. In the early 1970s, astrophotography was popular, and while stationed in Yuma, Arizona, he photographed some of his first objects that were subsequently published in astronomy magazines.

By mid-1970, he developed a mapping system that assisted him with comet hunting, and after 1700 hours of searching, he visually discovered his first comet on September 12, 1978.

Machholz was considered to be one of the inventors of the Messier marathon, which is a race to observe all the Messier objects in a single night, and has completed 50 marathons in 40 years.

Machholz was known as the most prolific visual comet discoverer; credited with the discovery of 12 comets, including the periodic comets 96P/Machholz, 141P/Machholz, non-periodic C/2004 Q2 (Machholz) that were easily visible in binoculars in the northern sky in 2004 and 2005, C/2010 F4 (Machholz), and C/2018 V1 (Machholz-Fujikawa-Iwamoto).

Amongst visual comet discoverers of the past century in the entire world, only one surpassed Don (that being Bill Bradfield of Australia, with 17), and only one other had as many as Don did (Minoru Honda of Japan, also with 12).

In all of American history, only two comet discoverers found more comets visually than Don did — Louis Swift with 13 and Edward Barnard with 14.  Interestingly, both those astronomers found the majority of their comets from the eastern US (Rochester, NY, for Swift and Nashville, TN, for Barnard), but they both moved to California to continue discovering comets.
Wilhelm Tempel of Germany was the only other comet discoverer to find 12 comets visually in the 19th century.

The all-time leader of visual comet discoveries with name credit is Jean-Louis Pons of France, with 26.
It’s very fitting that Charles Messier has twelve comets named for him — the same as Don — considering Don’s huge involvement with the Messier Marathon.  No other visual discoverers reached the dozen mark besides those listed above.  Messier did find a very significant 13th comet, which made the closest known approach of a comet to the earth in history, but the name credit went to Lexell for his orbit work on that 1770 comet.

An author of several astronomy publications, “A Decade of Comets” (1985), a study of the visual comet discoveries between 1975 and 1984, “An Observer’s Guide to Comet Hale-Bopp” (1996),  “The Observing Guide to the Messier Marathon” (2002) Cambridge University Press, a list of 110 galaxies, star clusters and nebulae that include many of the brightest and best-known objects in the sky.

From 1978 until 2000, Machholz wrote a monthly column titled “Comet Comments” for ALPO, Association of Lunar and Planetary Observers, where he was the Comet Recorder for 12 years.

Machholz was active in the astronomical community up until his death, observed nearly 120 nights per year, was a survivor of Stage 3 Prostate Cancer, and lived with his beloved wife, Michele, in Wikieup, Arizona. 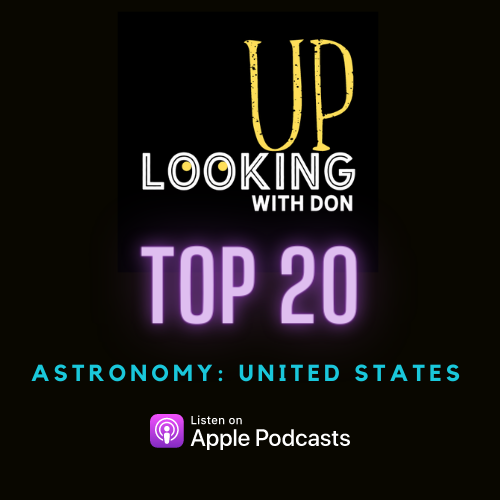 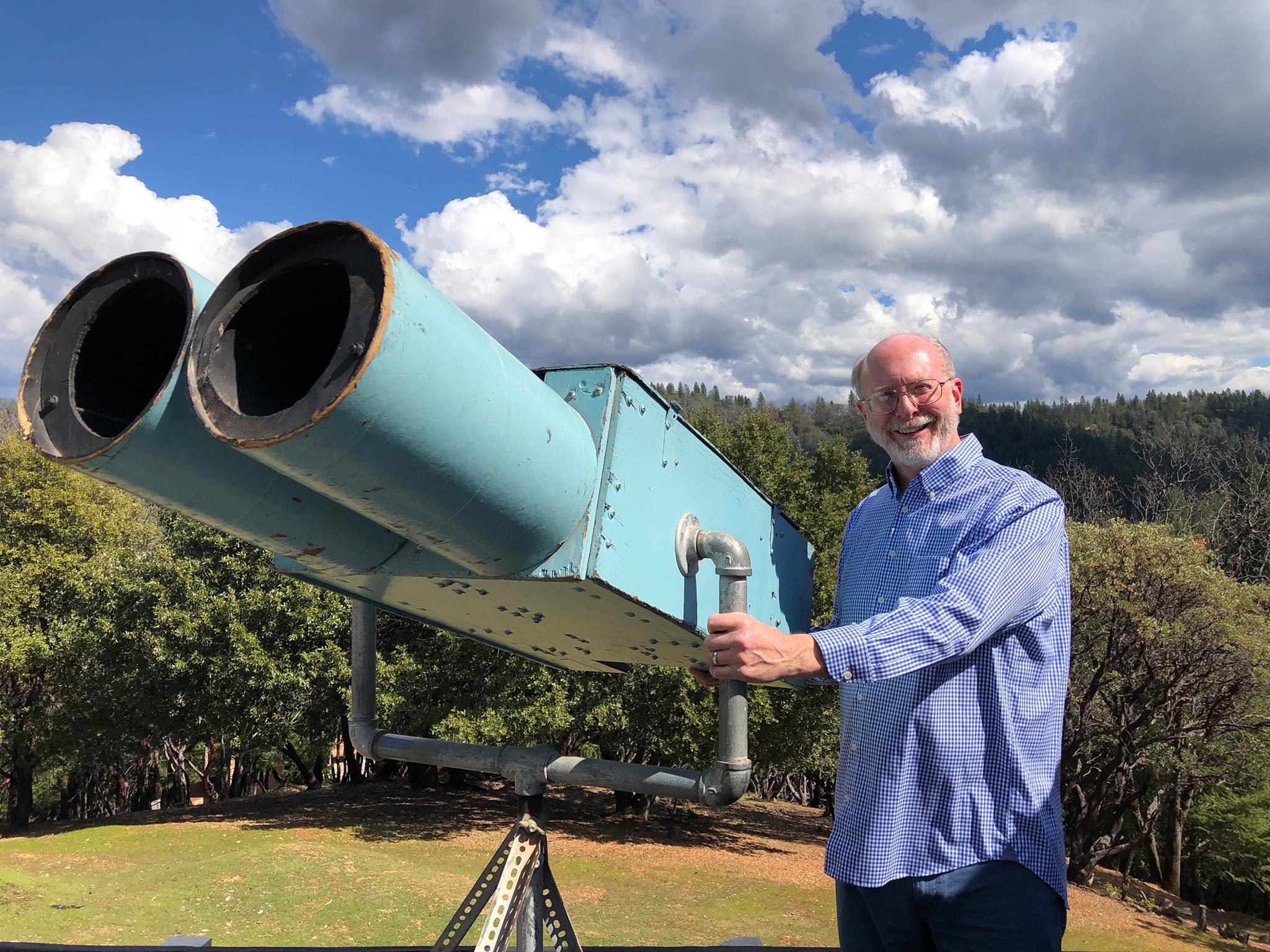 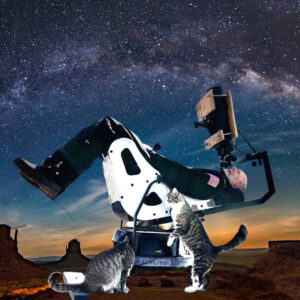